The Hornby Railway Collectors' Association (HRCA) is a non-profit making organisation devoted to the collecting and operating of Hornby O-gauge and Hornby Dublo. The HRCA was founded in 1969 and has about 2.500 members worldwide. As in the great days of Meccano Liverpool, the HRCA has some overseas sections, of which the Dutch HRCA is one. The Dutch HRCA became 'official' within the HRCA in 1994 at the 25th Anniversary of the HRCA.

The Dutch HRCA welcomes every HRCA member living in the Benelux countries. There is no additional joining fee.

The members of the Dutch HRCA have an informal meeting (AGM) at least once a year. Some of the members can be seen here at one of our first meetings. 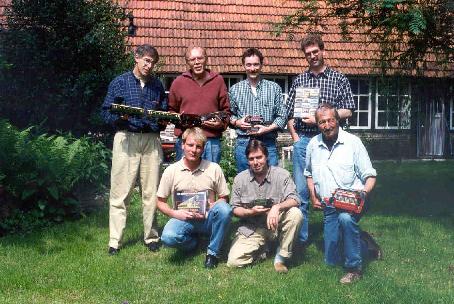 We also set up a public display layout at Holland's foremost model train fair. Here Dutch HRCA member Piet Scholten can be seen taking care of the last details on of the first public layouts: the 1998 Houten Toy Train fair. 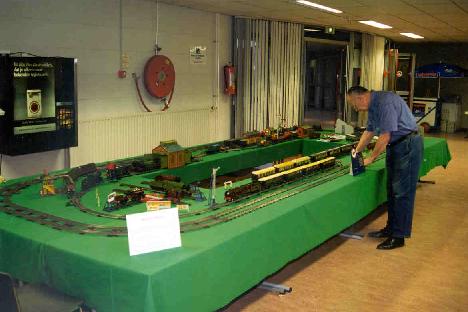 The station area of a layout we had at the international Eurospoor Model railway event, which were held in Utrecht. 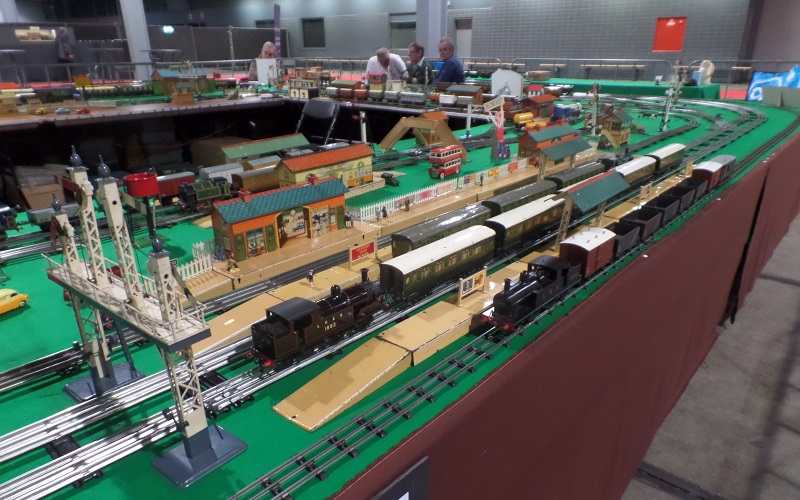 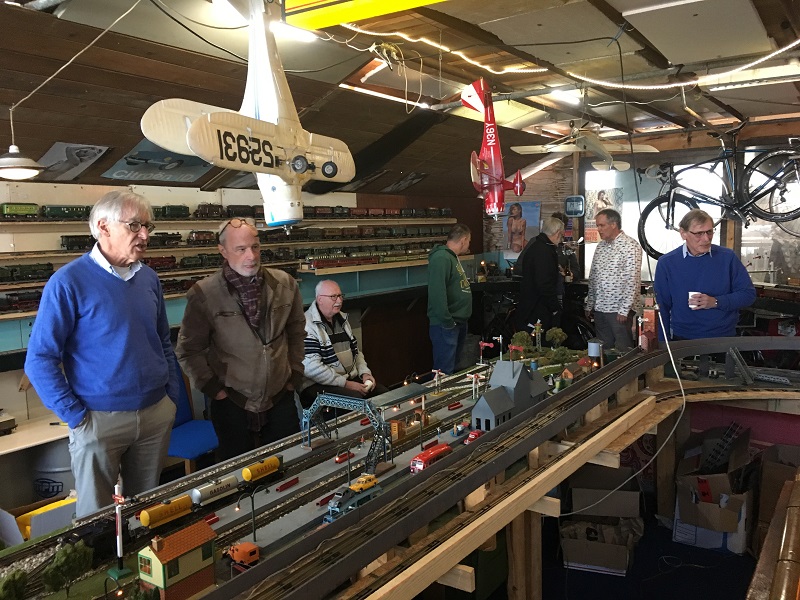 May 2019 the yearly annual meeting took place of the Dutch HRCA. It was in fact the 25th celebrations.

For the first time in 2004, the Dutch HRCA also had a Dublo layout on show. For comparison some Dublo locomotives in front of their O-gauge equivalent.